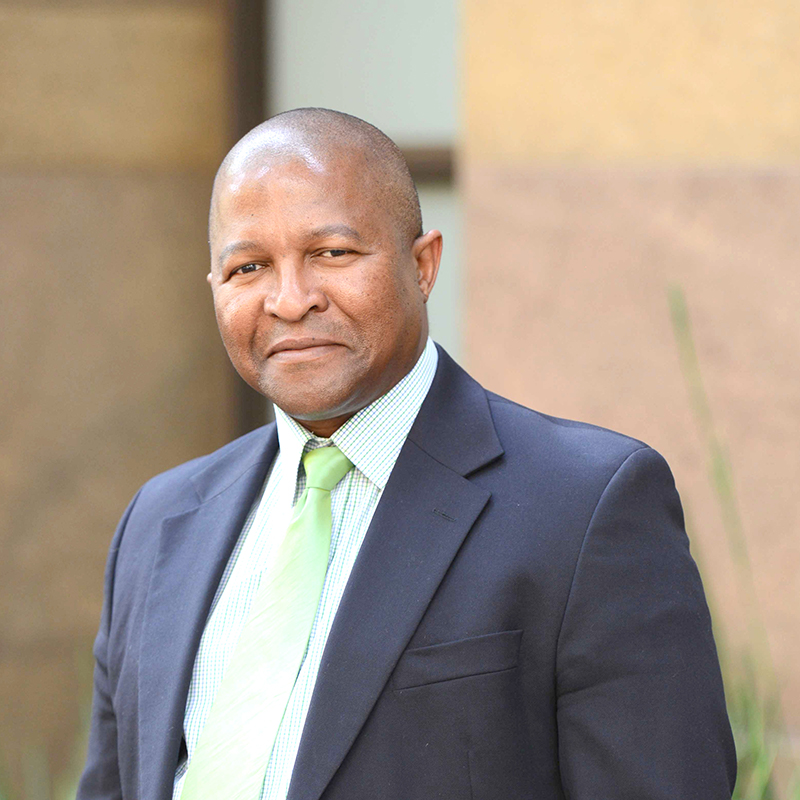 Tefo Raditapole is an accomplished legal policy advisor and dispute resolution specialist. He is an internationally accredited commercial mediator (Centre for Effective Dispute Resolution) and a panellist with Tokiso Dispute Settlement.

He has facilitated and co-facilitated major negotiations in the finance, transport, higher education, health and local government spheres, including institutional mergers, the Financial Sector Empowerment Charter and negotiations between the City of Johannesburg and the Taxi Industry on the Bus Rapid Transport system. He has mediated industrial and community disputes locally and regionally. He has also conducted various industrial and electoral conflict management workshops throughout the Southern African Development Community region as well as Ghana and Ireland.

Tefo served as special advisor to the Premiers of Gauteng Province over a ten-year period and was a Commissioner on the Commission for Employment Equity. He has been involved in the management and oversight of the Land Rights Management Facility, managed by CTH for the Department of Rural Development and Land Reform.

Other institutions he has consulted to include the International Labour Organization, International Institute for Democracy and Electoral Assistance, the Independent Electoral Commission of South Africa, the National Democracy Institute and the Electoral Institute of Southern Africa. Tefo is a co-author of the Black Economic Empowerment: Commentary, Legislation and Charters (Juta). He received a BA (Law) from the National University of Lesotho in 1985 and a Bachelor of Laws (LLB) from the University of the Witwatersrand in 1988.